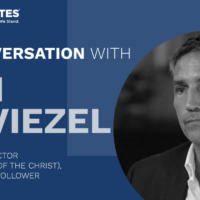 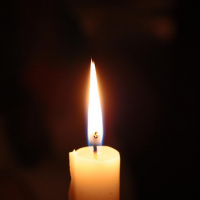 A Prayer for America

Lord, this is a dark and dangerous time for our country. Our politics is full of hate, and it is spilling over in how we think of and treat each other. 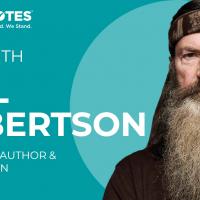 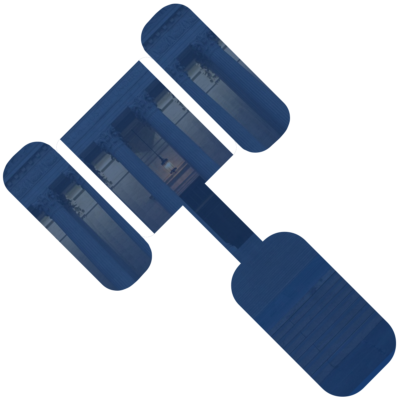 SCOTUS finished the current session’s term this week and has issued several significant rulings in the last two weeks. We will be taking a look at the Court’s recent rulings, three cases this week, and four cases next week, breaking them down to understand the substantial impact of each one. 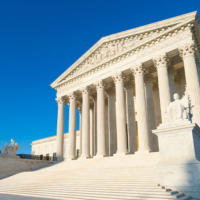 Just before the stroke of midnight on May 29, while protests and riots against the murder of George Floyd raged across America, the Supreme Court issued one of this year’s most important rulings on the First Amendment. 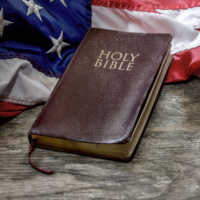 The Decline of Christian Values is a Danger to America

On this Flag Day, we are in another battle against the ultimate oppressor. Because what makes this nation so different is ​that this nation is rooted in the belief that our ultimate freedom comes from God, not the government. As Christianity declines and people lose sight of these truths, we are in serious danger. 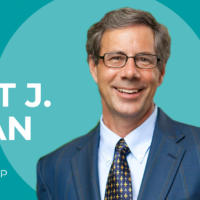 Watch our conversation with Pastor Robert Morgan about how the Bible played a critical role throughout our nation's history. 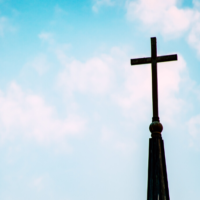 Coronavirus is redefining the words ‘church’ and ‘worship’

For my congregation, the church isn’t a building and worship isn’t a one-hour-per-week activity. 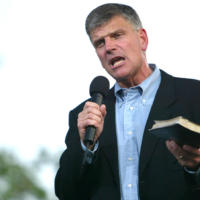 Franklin Graham Has Been Canceled

Franklin Graham has been canceled. The famous son of America’s most famous evangelist, Billy Graham, had a series of summer crusades scheduled in the UK. But starting a couple of weeks ago, the venues began to ban him from speaking due to his supposed Islamophobia and homophobia. 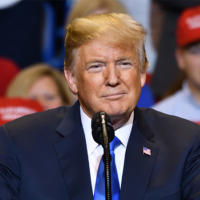 So, What Do You Think about Christianity Today’s Editorial?

One week ago, Christianity Today (CT) published a column that sent the Christian community into a frenzy. The publication’s Editor in Chief, Mark Galli, authored an editorial that described the President as “profoundly immoral” and called for his removal from office. Twitter lit up. Counter opinions were swiftly published, including at another publication, The Christian Post, which took the exact opposite position in its own editorial.. 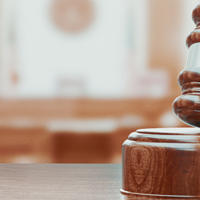 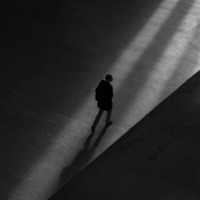 The Dangerous Business of Proclaiming Christ 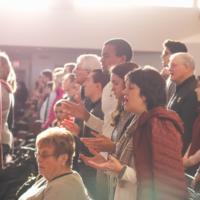 Religious Freedom and Its Power to Unite Christians

“It is religion and morality alone which can establish the principles upon which freedom can securely stand,” said John Adams, second President of the United States. 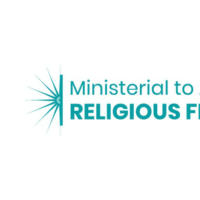 My Faith Votes was honored to have our Chairman Sealy Yates attend the Second Annual Ministerial to Advance Religious Freedom Summit in Washington D.C last week. We talked with Sealy to learn more about the event, the critical takeaways for Christians, and how we can speak out on behalf of the persecuted and the voiceless across the world. Read our full conversation below. 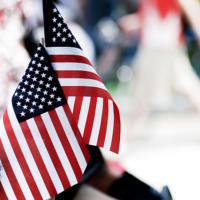 A Reminder To Us All This Independence Day

It’s one of my favorite times of the year. Parades, picnics, fireworks and all things red, white and blue to mark America’s birthday. Growing up in a farming community in the Midwest, summertime meant plenty of hometown parades to celebrate our American pride and values. As a child, I loved all the sights and sounds. 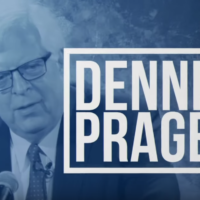 A Q&A with Dennis Prager: God Will Ask You Why You Didn’t Vote

A few weeks ago My Faith Votes sat down with Dennis Prager, the leading conservative radio host, author and co-founder of Prager University. The wide-ranging conversation, which you can view here, touched on the political and cultural divide in America, how the ideology of the Left constitutes a godless religion that has infiltrated society’s core, raising boys in today’s culture and Big Tech’s biased censorship of over 100 PragerU videos. 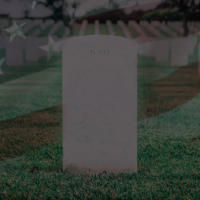 A Message from President James A. Garfield for this Memorial Day

In 1868 Congressman James A. Garfield, who would later become the 20th president of the United States, gave a speech on “Decorations Day” at Arlington National Cemetery, the day we now refer to as Memorial Day. 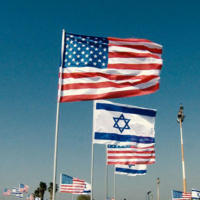 We Must Stand with Israel When Rockets Fly

Last week, Israel was pounded by what seemed like an endless stream of rocket attacks. The explosions and bloodshed serve as a reminder that our ally is an island of freedom in a sea of turmoil. Now, as always, the only flourishing democracy in the Middle East needs our unwavering support. 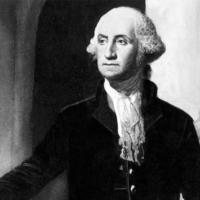 George Washington High School, which is part of the San Francisco Unified School District, has voted to remove two 83-year-old murals depicting (ironically) the life of George Washington because of complaints that their depictions of African-American slaves working in the fields and a slain Native American in the West were offensive and might “traumatize” students and community members. 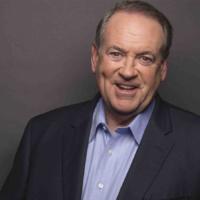 While the cause of the Notre Dame Cathedral fire is still under investigation, officials say that so far, there is no evidence of terrorism or arson. The most likely cause was an accident sparked by flammable chemicals from a restoration project. That didn’t stop ISIS from quickly creating an Internet meme mocking the loss and celebrating the pain it inflicted on Christians.

It now appears that thanks to brilliant Old World construction, brave firefighters and perhaps miraculous intervention, much less of Notre Dame Cathedral was destroyed than was first feared. The worst damage seems to have been contained to the spire and roof. 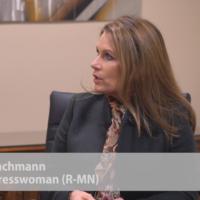 A Conversation With Michele Bachmann

Jason Yates, My Faith Votes, recently sat down with Congresswoman Michele Bachmann, former Congresswoman from Minnesota and former Presidential candidate, to glean her insight on the cultural moment we are living in and how Christians can bring biblical answers to our communities. 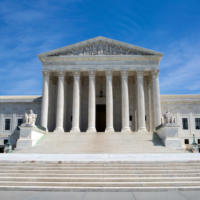 Jason Yates, CEO of My Faith Votes, releases a statement in response to President Trump’s nomination of Judge Brett Kavanaugh to the U.S. Supreme Court. 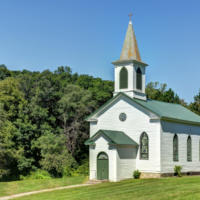 DOJ Announcement of the Place to Worship Initiative

My Faith Votes releases the following statement in support of the “Place to Worship Initiative,” which will focus on protecting the ability of houses of worship and other religious institutions to build, expand, buy, or rent facilities

DOJ Announcement Of The Place To Worship Initiative 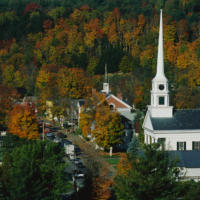 Fate of the Johnson Amendment Soon To Be Decided

Congress will be in conference to negotiate and reconcile the differences in their two tax bills. there is one item faith leaders want to see in the final bill. the abolishment of the Johnson Amendment. 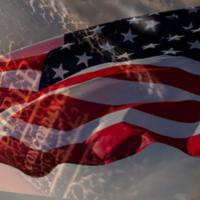 A Step Forward For Religious Liberty 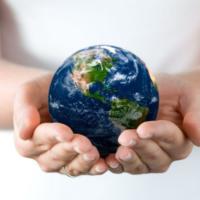 George Barna: Worldview And The State Of The Church (Video)