My Faith Votes | The Door 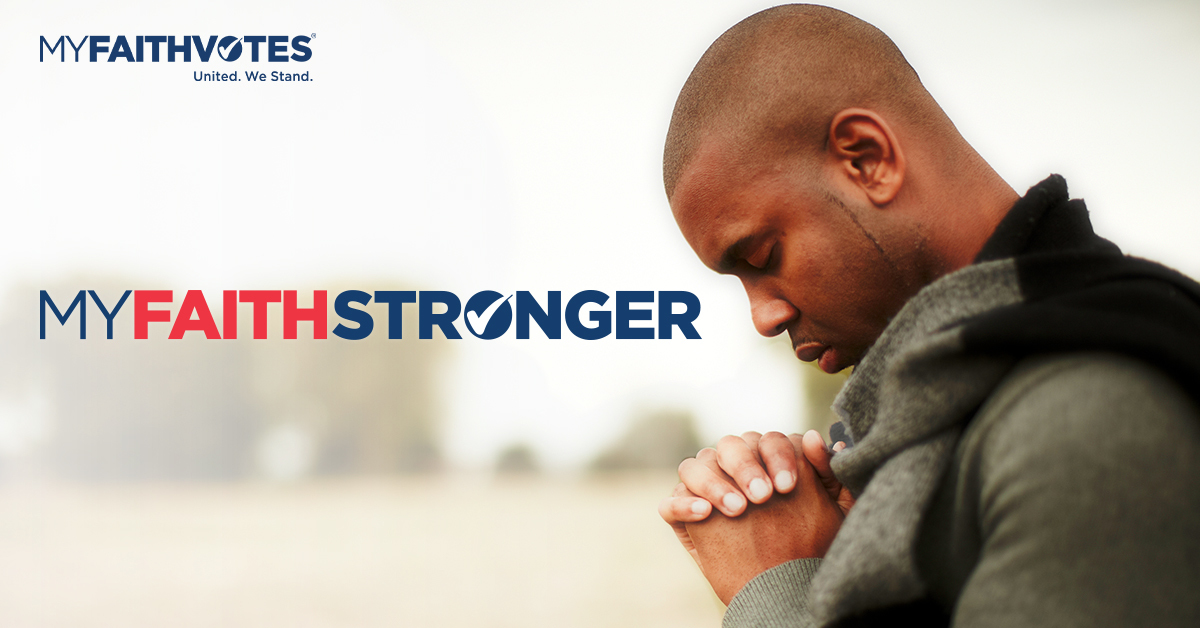 While rushing through a crowded airport, I finally reached my gate. Frantically, I began to explain to the ticket agent why I was late. She stopped me mid-sentence and said, “Your reason won’t change the fact that the door is shut, and your flight has left.”

It’s a terrible thing to be left behind. A shut door that caused me to miss a day of my vacation was awful, but nothing compared to the shut doors we read about in the Bible.

In Genesis 6, we find a world full of disobedient people who chose to walk away from God. As a result, the earth was full of violence, evil, and corruption. On the other hand, Noah faithfully walked with God and obeyed His commands, including building an ark that would protect all who entered. For many years, the construction of the massive boat served as a warning that allowed plenty of opportunities for people to repent before imminent judgment came. The New Testament credits Noah as a preacher of righteousness (2 Peter 2:5), which means he must have warned, prayed, and pleaded for his friends and neighbors to repent and turn back to the Lord while there was still time, but no one listened.

I can only imagine the mockery Noah must have endured while building a boat in front of a world that had never seen or experienced a flood before, but then again, neither had Noah. It took faith to walk through the single door on the ark that led to safety. Once Noah and his family were inside, the Bible tells us that the Lord closed the door (Genesis 7:16). The patience of God had ended, and the wicked were soon covered and destroyed in the waters of judgment. Although forewarned, they chose to disregard His grace and His commands, and the door was shut at a time they didn’t expect.

Jesus also warns us of the danger of a shut door in Matthew 25:10-13; “And while they were going away to make the purchase, the bridegroom came, and those who were ready went in with him to the wedding feast; and the door was shut. Later the other virgins also came, saying, ‘Lord, Lord, open up for us.’ But he answered, ‘Truly I say to you, I do not know you.’ Be on the alert then, for you do not know the day nor the hour.”

No one knows when Christ will return, but we can understand the events surrounding His arrival when He said, “Just as it was in the days of Noah, so will it be in the days of the Son of Man” (Luke 17:26-27).

If we want to know what the days of Noah looked like, all we have to do is turn on the news or read the latest headlines. We are a civilization consumed in corruption and covered in violence. We are on the verge of deserved judgment by disregarding God’s commands and walking away from His laws.

God’s patience waited in both the days of Noah and today. He is a loving God who desires that none would perish but to come to repentance, but His patience has a limit. There is a section in an old poem that says it best: “There is a line by us unseen, that crosses every path; the hidden boundary between God’s patience and his wrath.”

Let us never choose to shut the door of our hearts, but instead, receive the gift of eternal life found only in the ark of Jesus Christ.

It is a terrible thing to be left behind.

“I am the door; if anyone enters through Me, he will be saved, and will go in and out and find pasture."

Pray: Dear Jesus, Thank you for being the door that leads to protection, safety, and eternal life. With a sense of urgency, may we not cease to pray for the lost and point them to You. “Behold, now is the accepted time; behold, now is the day of salvation.”

Think: “There is only one door, one bridge, one ladder, between earth and heaven – the crucified Son of God.” - J.C. Ryle

Act: With Thanksgiving approaching, let us remember and be grateful for the Pilgrims who fled religious persecution and tyranny and believed in the possibility of self-government and the freedom to worship as they saw fit. It was outlandish, without precedent, and certainly not easy, but the courageous actions of those 102 souls established the DNA of the freedoms we enjoy in America today. In the fall of 1621 when their labors were rewarded with a bountiful harvest after a year of sickness and scarcity, the Pilgrims gave thanks to God. The 53 surviving settlers celebrated their bounty with a 3-day festival of prayer. In this short video, we take you to Plymouth Rock where the Pilgrims stood as shining examples of people who were deep in their convictions, certain of what they believed, unswerving in their loyalty, and passionately dedicated to God whom they trusted and for whom they willingly would have died.